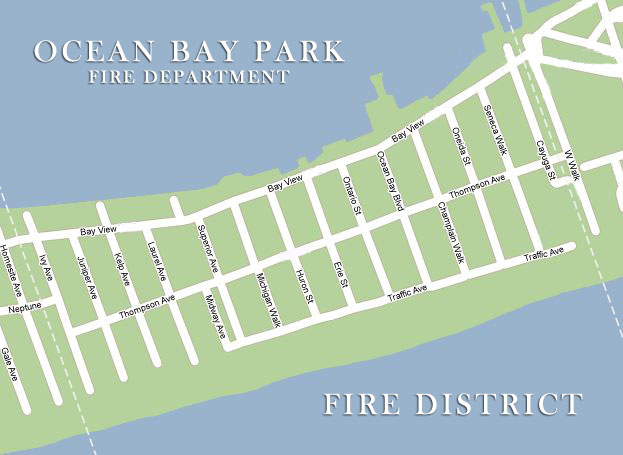 On a cold windy day in the Spring of 1950, the dreaded word “FIRE!” was heard and flames were seen coming from a home on Oneida Street. Members of the community responded and fought the fire with rakes, brooms and buckets for that was all they had. When it was over, they were determined that never again would Ocean Bay Park be without adequate firefighting protection.

That Fall, twenty-six men organized the first OBP Volunteer Fire Department and were granted a charter by the State of New York on October 1, 1950. Five of them were elected commissioners, and a firehouse on Bay Walk was started soon after. The following Spring, thanks to generous contributions of time, money, labor and material, the first fire house was completed.

The original building, which still serves the community today, then housed only one fire truck and rudimentary equipment. Fire, though always a threat, could now, hopefully, be contained. During the past fifty years, this building has expanded to include a fire hall for the department and community meetings. The fire hall also serves as the central point of many community social events organized by the Fire Department, the Auxiliary and the Homeowners’ Association.

Sixty plus years later, there are four fully equipped modern trucks and 4 emergency vehicles to transport the firefighters and equipment to fires in our community and on mutual aid calls. Three trucks are pumpers with reserve tanks, a truck for lighting and equipment transport, one first response vehicle, two ATV’s and one vehicle to transport personnel. There is a complete year round hydrant system along with wells throughout the community as a backup to the hydrant system along with acting as an additional source of water.

The number of firefighters available fluctuates with the population on the island peaking in the summer months and with a few year round members in the winter. They are required to pass Fire Fighter 1 which is administrated by Suffolk County Fire Academy. They are also required to complete annual training to comply with OSHA/PESH regulations. To maintain top efficiency, they hold two hour drills every Saturday May through October in addition to any other refresher courses that become available.

Our Fire Department has an excellent record of performance helping other communities as well as fighting fires in our district, which includes all of Ocean Bay Park and the Brookhaven part of Seaview. Through mutual aid agreements they are often called to assist in firefighting along the entire length of the 35-mile-long island. Mutual aid is very important, especially in the off season to Fire Fighters on Fire Island and ensures adequate staffing for all emergencies that may occur.

The Fire Department’s mission is to prevent the loss of life and property. 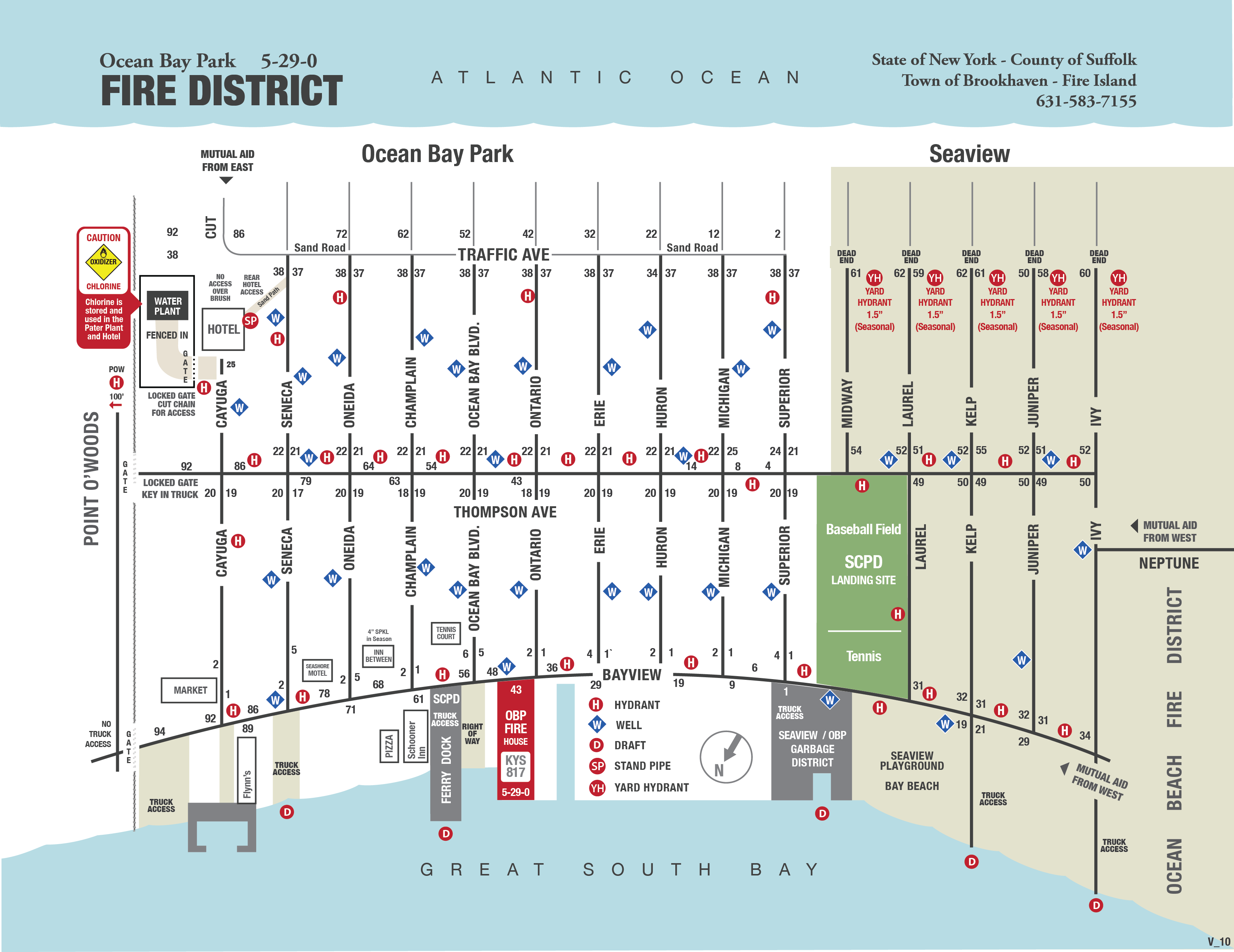 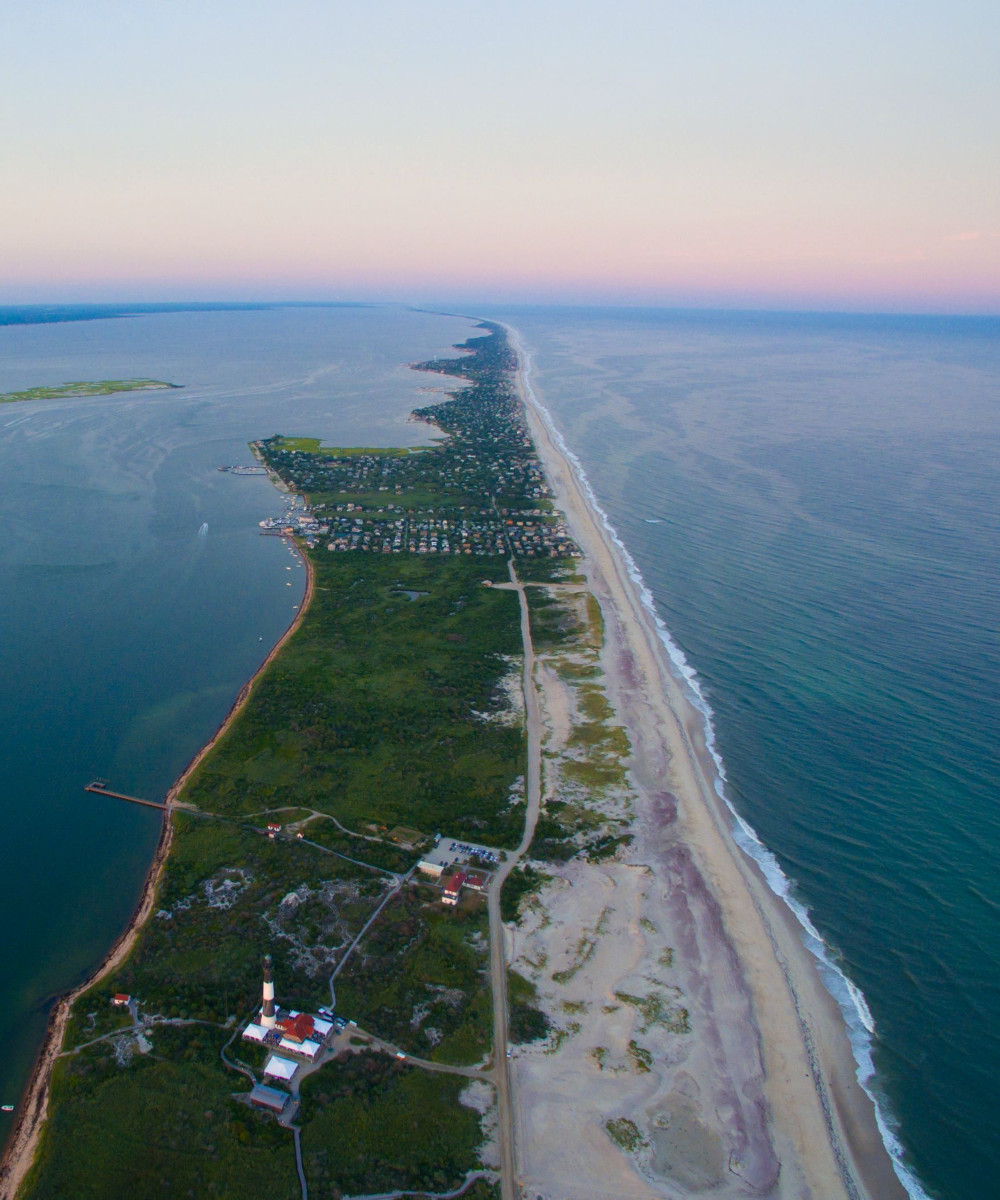 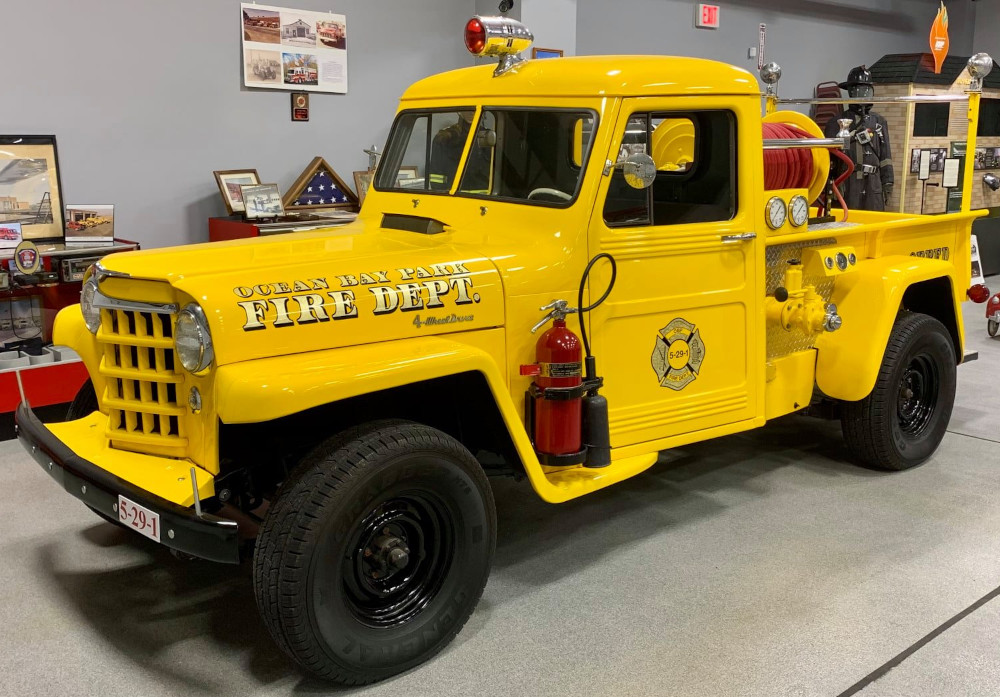